Originally from Germany, I’ve studied Medicine in Cologne and Toulouse. Afterwards, I’ve worked in clinical departments for Internal Medicine and Surgery in Aachen and Cologne. After moving to Amsterdam in 2002, I’ve become a general practitioner in 2005. Sinds 2006 I am working in this practice, which has moved to the current premises in 2014 and changed its name to Huisartsen Vrolikstraat.

I enjoy the diversity in age groups, lifestyles, ethnic origins and nationalities in our practice. As a general practitioner, I treat all medical problems and issues. My special fields of interest are Internal Medicine, pediatric and psycho-social problems.

Besides Dutch, I speak English, German and French fluently. 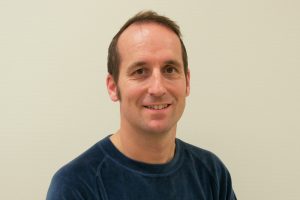